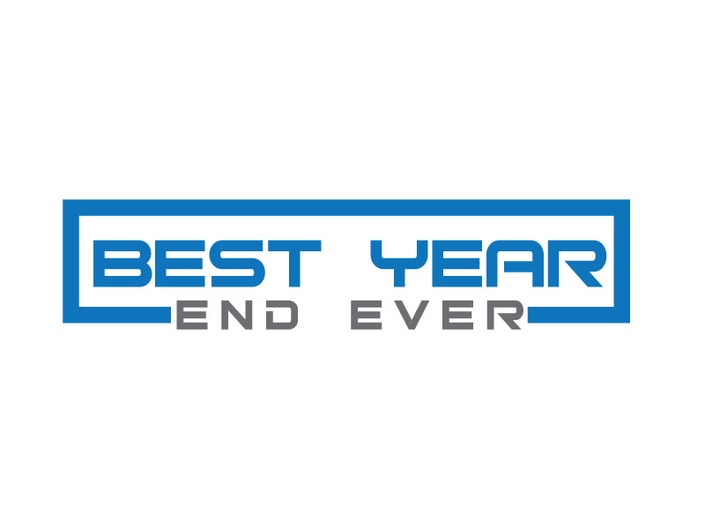 Have a plan for your year-end giving

To watch 90 Days to your Best Year End Ever

You get 5 training videos that guide you, step-by-step, how to map your church's course for the year end. Church fundraising expert and pastor Jeff Henderson walks you through how to make this your church's Best Year End Ever through practical teaching, real-world examples, and turn-key processes. VALUE: $497

+ 20 Done for You Resources

No, you don't have to start from scratch. Whether it's goal-setting and implementation or engaging your staff and leaders in the strategy , we've provided you with 20 documents, templates, guides, and files to help you put your vision to reality. These resources take the guesswork out of planning and communicating the vision. VALUE: $200 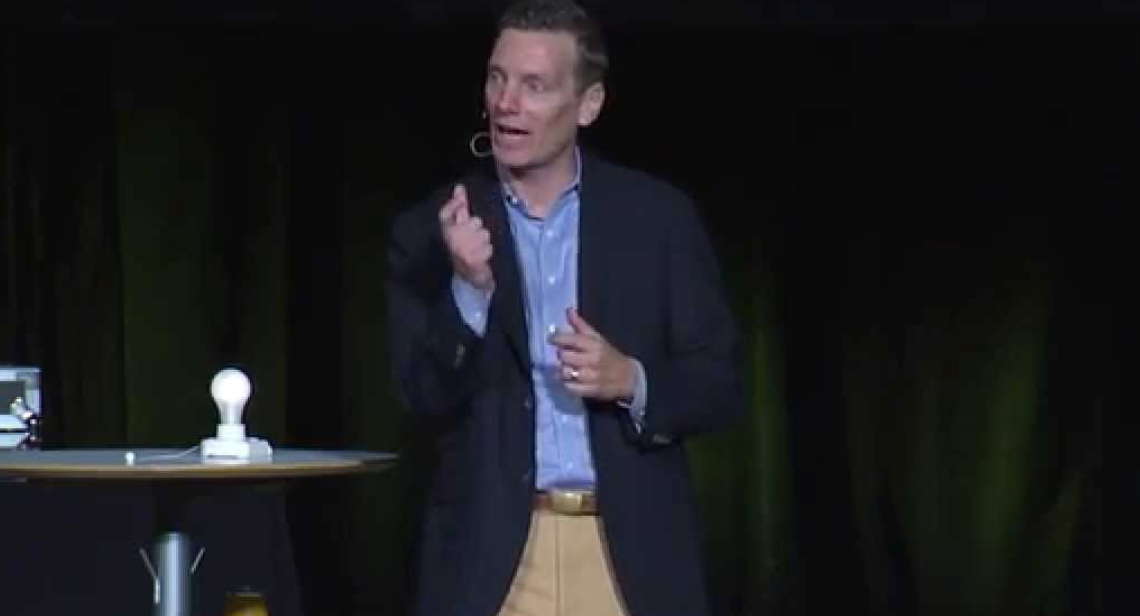 We give you an original sermon, Trust Fall, that will help you prime your congregation for the year-end ask. In one of the training videos, Jeff even tells you how to prepare and deliver the sermon... and even make it your own)! VALUE: $497

Why Best Year End Ever?

Because what you don't know about church year-end fundraising CAN hurt you.
Your church needs a fail-proof system that allows the funds to roll in, and ignorance of some very key principles is going to leave money on the table (or in the pockets).

Because last year's budget isn't going to cut it.
Your church's mission and vision is way too important to be put on the backburner due to a lack of funding. Arm yourself with a proven method for increasing the next year-end offering!

INCLUDED IN THE COURSE

The Truth About Year-End Fundraising is that ... for Churches, Most Simply Lack an Effective 4th Quarter Strategy. But they don't discover it until it's too late!

GET BONUSES VALUED AT OVER $125

When does the course start and finish?
The course starts now and never ends! It is a completely self-paced online course - you decide when you start and when you finish.
How long do I have access to the course?
How does lifetime access sound? After enrolling, you have unlimited access to this course for as long as you like - across any and all devices you own.
What if I am unhappy with the course?
We would never want you to be unhappy! If you are unsatisfied with your purchase, contact us in the first 30 days and we will give you a full refund.

From One Pastor to Another ...

The reason I've created the Best Year End Ever is that I believe the work that you are doing is worthwhile ... and worth funding.

I also believe that you got into this work because the impact ... and not the opportunity to raise money.

But you don't need me to tell you that raising money comes with the territory ... unless you have a very rich uncle. And until that rich uncle comes along, your ministry (and mine) will require funding!
The other reality is that no one really taught us how to raise money, right? I mean, since the need to raise money was... just a reality... you just start... trying.
Fifteen years ago, I started my very first church capital campaign, by building the current location of what is known as The Buckhead Church in Atlanta, Georgia.
My previous experience in fundraising dated all the way back to high school, (when I sold Christmas wrapping paper as part of the high school basketball team). I don't remember why we were raising money, but I do remember being terrible at asking people to support our fundraising efforts.
I came in dead last, but consoled myself by thinking you know, I will never have to raise money so why does it matter?
Little did I know (then) that the work that God would call me to do would require me to improve as a fundraiser!
So over these last 15 years of helping to lead 3 major capital campaigns and build 3 new buildings (plus raising money for operating funds) ...
I've learned a thing or two along the way.
And one of the lessons I've learned is how to increase and maximize year-end giving.
As you know, year-end giving makes up a large percentage of revenue for non-profits, including churches.
Now I realize that is not new information ...
But 4 years ago, I began to observe something ...
I noticed that a lot of non-profits (churches included) didn't really have a strategic plan... Sure they would send out a single email before the end of the year ...
But in terms of a strategic, well-thought-out plan, I really didn't see that happen too often.
Part of the reason for this is that, in church world, there is a big event that happens prior to year-end. You may have heard of it.
It's called Christmas.
And rightly so, Christmas gets a lot of our attention.
And while that is all understandable, I started wondering if our churches were leaving money on the table that could have been applied to our budgets.
And that's exactly what the Best Year End Ever helps solve for you.
It gives you the tools to maximize this time of year and giving your church's budget a serious boost. To help you accomplish more ministry in the next calendar year!
That's Why We Want To Help You Accomplish:

There is ZERO risk involved. Try Best Year End Ever for 30 days. 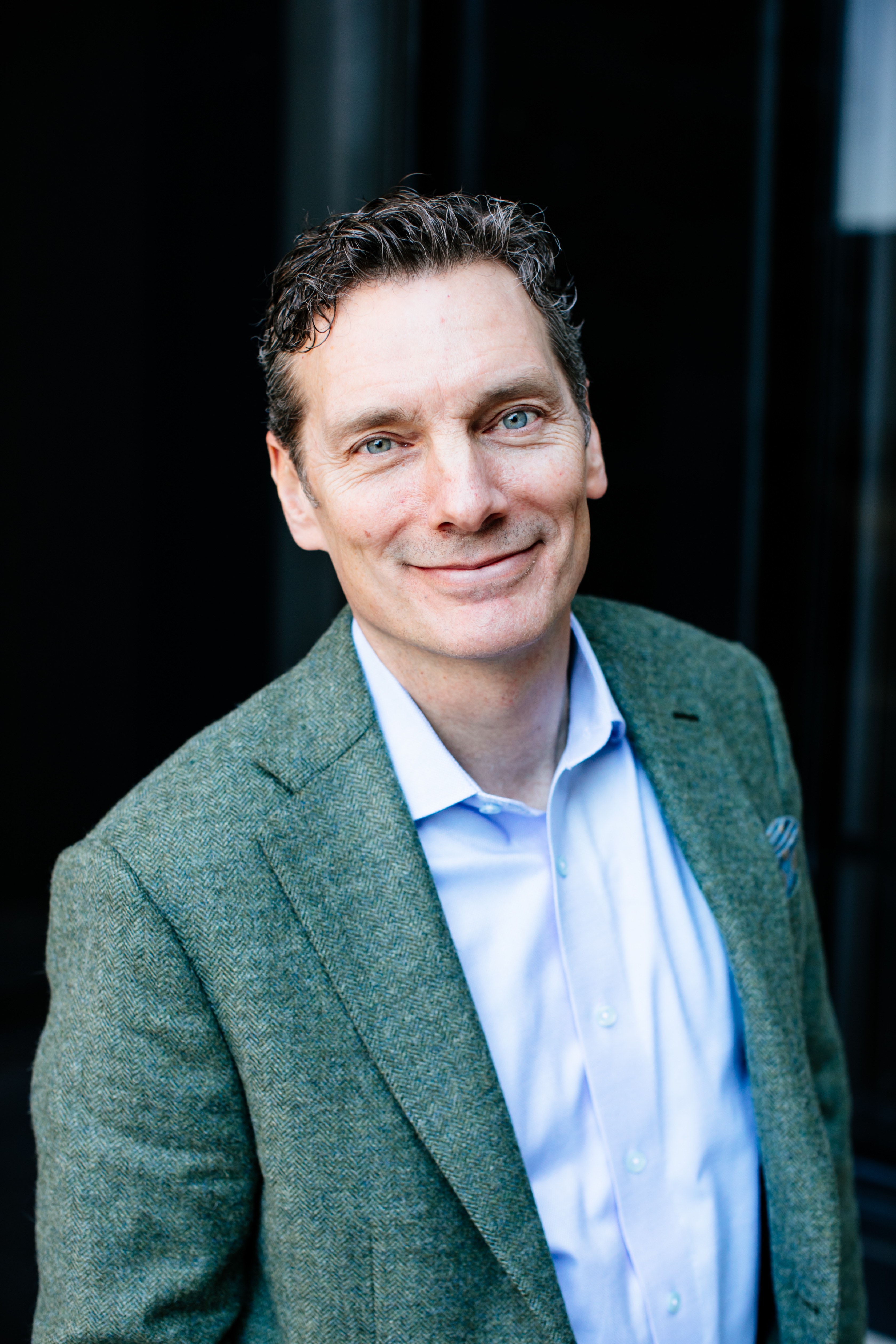 Jeff Henderson is an entrepreneur, speaker, pastor and business leader. For the past 15 years, he has helped lead two of North Point Ministries multi-site locations in Atlanta, Georgia, Buckhead Church and Gwinnett Church. He also helped launch North Point Online which now reaches over 200,000 people.He is the founder of several organizations including Champion Tribes, a rite-of-passage experience for fathers with middle school sons; Preaching Rocket, an online coaching program with over 20,000 participants; Launch Youniversity, a podcast for entrepreneurs; and the FOR Company helping businesses and non-profit organizations grow. Jeff was recently named by Forbes Magazine as one of 20 speakers you shouldn’t miss. Prior to working as a pastor, Jeff started his career in marketing with the Atlanta Braves, Callaway Gardens, Lake Lanier Islands and Chick-fil-A, Inc., where he led the company’s regional and beverage marketing strategies. Jeff and his wife Wendy have been married 22 years and have a daughter, Jesse, and a son, Cole.